These are seemingly turbulent times.  Changes and political conflicts are taking place.  There is a good deal of anger and widespread emotional upset to go with the changes resulting in conflicts all around.  Some people have chosen anger and seem willing to act on their anger to the point of violence.  Dealing with these people socially is a challenge, just as dealing with angry people in a family or work setting is a challenge.  In both our personal lives and in politics, the question of how to deal with anger is an important one.

What does anger do to society?

Under normal circumstances, the people who advocate for social justice and progressive political change find a good deal of natural common ground with people who believe in the spiritual life. The “path” of personal and inner transformation.  But at certain times and with certain individuals, there is bound to be a level of disagreement. 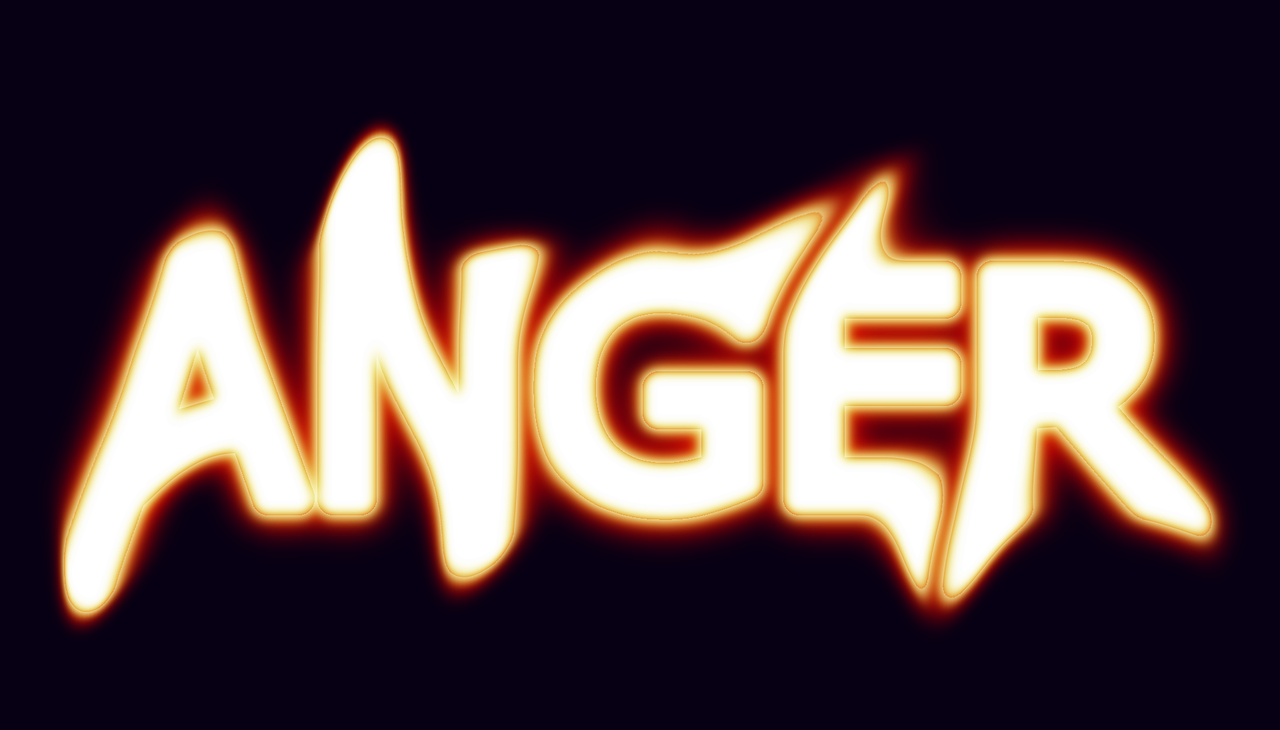 In politically turbulent times such as these, some of the people who believe in social justice will say things along the lines of, “If you aren’t angry, you aren’t paying attention.”  The spiritually and philosophically oriented schools of thought, on the other hand, tend to see things somewhat differently.  They are concerned with the question of what anger does to society at large and also what it does to the people who harbor anger, regardless of their political affiliation.

Anger According to Buddhism

According to Buddhism and the world tradition of the “Perennial Philosophy”, anger is essentially always destructive. One of the most famous sayings of the Buddha is that becoming angry is like drinking poison and expecting your enemy to die.

Political activists from many schools, however, often are not only angry, they even encourage other people to get angry as a kind of motivating force for change.  They sometimes insist on a right to be angry.

In a greater sense, everyone has a right to their opinions, and even a right to feel as angry as they want to.  It makes no sense to get indignant or angry about the idea of being angry.  Still, it is worth noting that real change very seldom comes from anger or angry actions, and that anger even has hidden negative implications.

What if anger goes unchecked?

In therapy or in politics, one of the hidden consequences of anger is that people who insist on anger and negative judgment tend to become what they judge.  Children who grow up hating parents who are cold or abusive tend to grow up to be cold or abusive themselves in some way, until they resolve their own anger and judgment.  In politics, it can be seen that the most extreme factions of both the right and left tend to be the ones most likely to resort to violence and oppression, and to think in terms of paranoid and narcissistic divisions and views of the world.  Fascists see the world in terms of a paranoid fantasy where lesser races or “elites” are trying to rob them of everything that they deserve.  But totalitarian communists such as those in North Korea tend to see all of life in terms of being exploited or robbed of something that they deserve as well.  As a result, when these factions become truly extreme, they sometimes decide that “enemies” cannot even be allowed to live because they are too dangerous.  They sometimes go so far as to create concentration camps, gulags, pogroms, and purges to wipe out those they fear and hate.  They are afraid of being robbed and mistreated, so they rob other people of life and mistreat them in the most extreme possible way.

On the other hand, individuals who are at the head of truly idealistic political movements, such as Tolstoy, Gandhi, and Martin Luther King, understood what even some high minded political movements tend to forget, namely, that a sense of compassion, understanding, and love for all people in all sides of the debate, even those who seem most scary or oppressive, is always in order.  Anger, contempt, and name calling have a clear tendency to harden and incite the opposition, and tend to make change even more difficult.  In a group or individual sense, people who see other people becoming angry at them will often lash out blindly, and even say and do things that they know very well are cruel and unfair, as a result of feeling that they are being judged.  People who are judged, dismissed, feared, and denied a seat at the table tend to want to go to war instead of negotiate any kind of change.

Being against anger does not mean advocating total complacency.  The Dalai Lama has spoken out clearly about a number of injustices in the world, as did Jesus, so as to challenge others to change their views.  Speaking out in the right way, and at the proper time and place, is an essential service that can help to change the world.  And speaking out for and participating in any sort of change requires a certain amount of inner fire and motivation.  Anger, however, is like a fire that is out of control.  It tends to burn up everything in its path, and the person who sets the fire can’t escape getting burned by his or her own wrathful feelings and actions.

It is true that every political situation and every human thought or action has a “right way” and a “wrong way”.  But it is also true that to be too caught up in being right on an emotional level instead of an objective, rational level leads to intolerance and sanctimoniousness.  It leads to fear of “outsiders”.  It leads to a fear of conspiracies, and too great a tendency to believe in them.  It leads to a kind of compulsive need to feel superior to others and to judge and dismiss them as human beings.  It can lead to speech or action that damages the cause of justice more than it advances it.  If anger becomes sustained, it leads to a persistent sense of being unhappy and upset, which can and often does eventually lead to significant health problems.  In extreme cases, anger leads to serious psychological problems and even outright insanity.  “Narcissism”, “Sociopathic Personality”, and “Paranoia” are all psychological terms closely associated with patterns of thinking that are associated with angrily judging and fearing other people or groups of people.  No “side” of any personal or political argument is immune from them.  It is possible to have some genuine element of the truth on one’s side and still fall prey to these things.

It is true that the world has many problems, and that the problems are serious.  It is also true that certain old ways of thinking will need to be changed over the course of time, and many institutions, laws, and ways of doing things will need to be altered if humanity is to survive and the world is to improve.  Injustices need to be addressed.  A better way that includes fairness and consideration for all people and things must be discovered.  But there are constructive ways to move forward, both in society at large and in an individual sense, and there are less constructive ways.  In a way, it is anger itself that is usually the problem itself.  Anger divides.  Compassion and understanding create common ground where there is division.  Anger is always a product of fear, and as the famous statement by Roosevelt says, “The only thing that we have to fear is fear itself.”  The problems of the world have been created by a combination of fear-based thinking, selfishness, and a lack of overall intelligence.  They can only be truly solved through love-based consideration for all people and all things, unselfishness, and intelligent thinking.  The world needs thinking that is not just emotionally gratifying on a certain base level, but mature and uplifting in an objective way.  Anger never really solves the problem.  In the long run, it more or less only creates present and future problems that delay or prevent an overall just and fair solution.  If we keep this in mind when we see anger and hostility in others in both personal and political situations, we will not be dragged down into an angry response that is destructive both to ourselves and the world around us.

I truly love what I do. I want to share my passion with the people around me and help to create a happier, healthier world with those that wish to grow and prosper. I’m here to help you make positive, lasting changes in your life and I’m looking forward to meeting you.