Health is key to a happy life. In our modern society, local and national newscast and news programs are filled with reports on medical health research, studies, and promotions for charities that raise money for medical research.  The people who give the reports seem to imply that cures for every disease will soon be found by modern Western medicine.  It is understandable that they would be so optimistic.  They would like to believe in a world where no one suffers and dies from the progression of terminal diseases, and finding cures to every disease that has ever plagued humanity through science is only a matter of time. The problem is that,  as scientists themselves are often fond of pointing out, simply believing in a thing doesn’t make it true.

It may be comforting to think that modern medicine knows all about all of the causes of illness, and has or soon will have safe and effective cures for all of them.  People want to believe that when they go to see a doctor, they will be able to see someone who can give them exactly what they need to get over their sufferings with ease and suffer no harmful side effects.  Unfortunately, the overall picture of reality is almost certainly at odds with this idea. 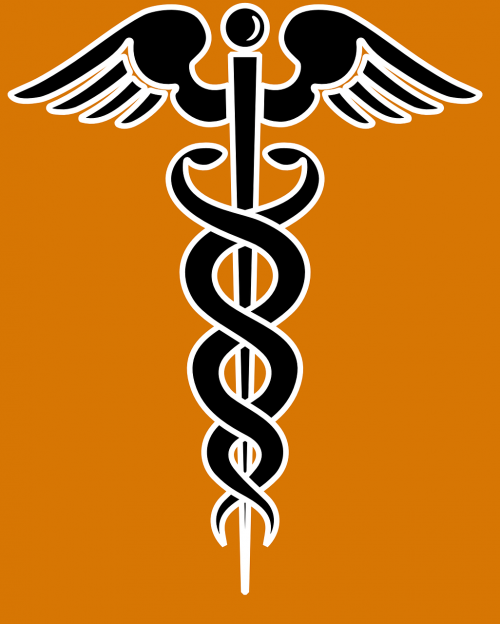 It is true that improvements have been made in Western Medicine in the past 200 years.  A number of effective treatments have been discovered for a variety of illnesses and conditions.  Modern medicine is much more effective than it once was when it comes to helping people overcome infections, or to recover from acute injuries.  But it is actually not very effective at all at curing chronic, long term medical conditions or disorders.  In fact, no actual cure for any chronic, long term medical condition of a serious nature has discovered in over 60 years.  There are some treatments available for many of these types of conditions, but they only manage the symptoms or slow the progress of disease. And virtually all of these treatments have significant side effects.  The overall public perception of modern medicine is almost certainly exaggerated in terms of estimating its ability to cure the causes of illness.

In the West, conventional medicine is mostly concerned with treating symptoms.  Sometimes, as in the case of having a broken bone, this makes good sense.  Other times, as in when doctors prescribe antidepressants, anti-anxiety medications, opioid pain medications, or some other medications, it is arguable that it may not make good overall, long-term sense.  Although there may be a short-term improvement in mood, there is increasing evidence that these substances become less effective over the course of time, in addition to having many undesirable side effects.  People would be well served to remember that they are not obligated to put certain substances into their own bodies just because a doctor tells them that it is a good idea.

In Psychology and in a number of alternative healing modalities, it is recognized that most long-term, chronic medical conditions have a cause that lies in the psyche and the emotions.  Many traditional medical outlooks, such as that of Chinese medicine, recognize this to be true.

If the cause of a medical problem lies in the psyche and the emotions, there is no way to find a real cure without finding and understanding the pattern of thinking and emotion that is related to the problem.  It is a medical understanding as old as time that certain negative patterns in our thinking and our emotions can and do turn into physical illnesses and disorders if they go on long enough.  In order to end our sufferings, we need to change the patterns of our thinking.  We can cover our suffering with addictions of various kinds, but true relief and a true cure can never come from the outside in the form of a pill.  It has to come from a real inner change.

Before we make changes of an inner nature, we have to be willing to look within ourselves.  Sometimes, we have to come to terms with certain memories that are buried in the past.  Sometimes, we have to acknowledge that we have made some choices that have brought on some negative consequences in our lives.  If we can face the issues that illnesses and sufferings reveal to us insightfully, honestly, and realistically, we can learn more from them than we can learn from almost any other source.

Some people are upset by the idea that illnesses have origins of an inner nature related to thinking and emotions. They object to the sense of guilt or blame that goes with the idea that they, or their friends or family members are somehow the cause of their own illnesses.  But they make the mistake of viewing the nature of illness in the wrong way.  Perfect health is a matter of balance.  But perfect balance is elusive and nearly impossible.  As a result, each of us is in a state of imperfect health.  The point is not to feel guilt over that fact, but to accept that the world and every person in it is imperfect, but we all have the opportunity to at least improve who and what we are if we pay attention to the lessons behind our illnesses and sufferings.  If we do this, we can really get the most out of the experience of living our lives.  In a certain sense, illnesses are an opportunity to understand our deepest issues in a way we likely would not if we were in perfect health, and make changes we might not otherwise make as part of an overall personal growth process.

I truly love what I do. I want to share my passion with the people around me and help to create a happier, healthier world with those that wish to grow and prosper. I’m here to help you make positive, lasting changes in your life and I’m looking forward to meeting you.